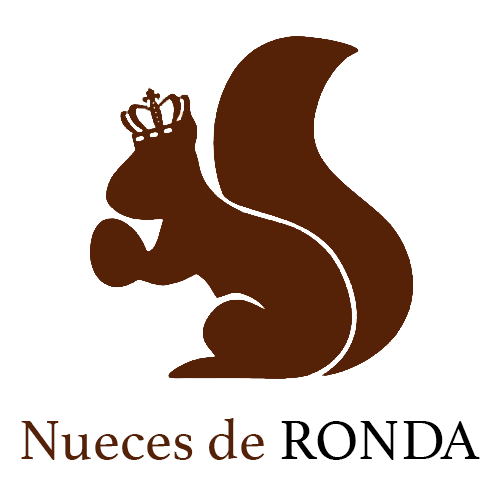 When nobody in Ronda wanted to pick walnuts anymore, the trees were cut down and sold as wood. Their cultivation was forgotten until the 1980’s, when José Luis Fernández Cantos decided to convert his olive farm La Molinilla to a walnut orchard. “It was a total experiment, starting out with 100 trees of 15 varieties”, smiles his son and current owner Álvaro Fernández Nebreda. Since nobody knew about modern walnut cultivation, they had to study American and Chilean farming techniques.

More than three decades later, Spain’s oldest walnut orchard Nueces the Ronda has over 10.000 trees, yielding 40 tonnes in a good year. This could double within a decade with recent additions. “Our trees are like our children,” says Álvaro. Once picked and rinsed “with water and nothing else” the nuts are dried in the sun for about 3 days. Only with rain are drying machines utilized.

The quality of Nuceses de Ronda is renown throughout Spain, though the company is yet to enter international markets. Like any crop walnuts have their challenges. The trees need huge amounts of water, yet a big rainstorm can be fatal. However, Andalucía nut industry’s biggest contenders are the enormous nut factories abroad, which bleach the walnut shells with chemicals. Consumers believe that is how nuts are supposed to look and taste, but that is only because they have not tried the walnuts from La Molinilla yet…

“Nueces de Ronda” ya pertenece a “Sabor a Málaga” 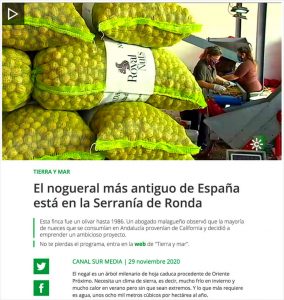 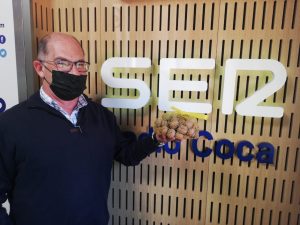 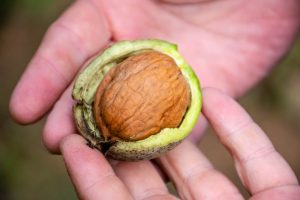 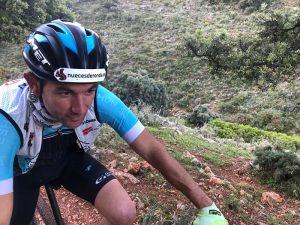 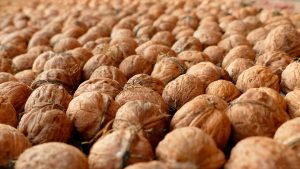